Everybody stomp your feet to The Bourgeois Boogie

If You've Ever Loved Someone with Mental Illness 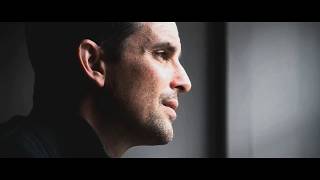 The much awaited brand new video for “These Are Trying Times” is available to view! Director Matthew Croyle (of One Fish Media) and I had a wonderful time shooting my portion in the alleyway of the National Transit Building in oil city as well as under the bridge where route 62 crosses between North and South Side Oil City. Matty then shot around Oil City for additional footage. We wanted to capture the bleakness of economic blight, but also the hope that springs up between t
Blog: Blog
bottom of page